BOMA Standard Methods of Measurement: considerations for landlords and tenants 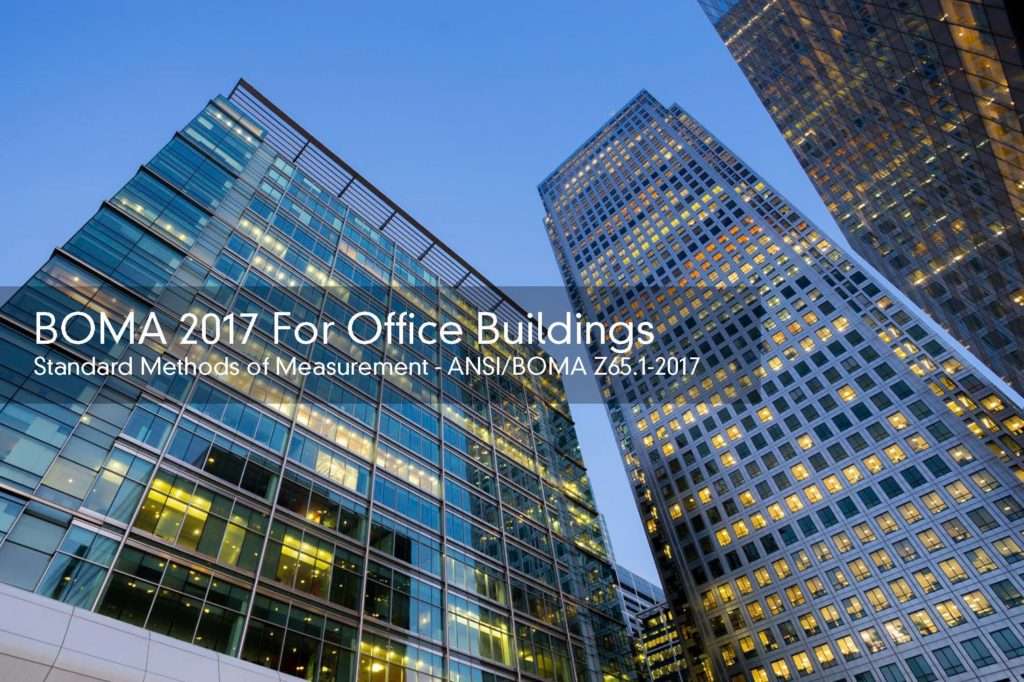 The Building Owners and Managers Association (BOMA) developed and maintains the most commonly used measurement system for office space, among other types of buildings. As the American National Standards Institute (ANSI) Secretariat for the standard of floor measurement, it is BOMA’s responsibility to provide area measurement standards that provide consistent measurement rules for rentable square footage, thereby allowing accurate comparisons and clear communications among all participants in a real estate transaction.

The BOMA Office Building Standard Methods of Measurement were last updated in 2017; the methods are reviewed at least every five years to stay current with the changing needs of the commercial real estate market.  The 2017 Office Standard contained major updates to both how square footage is measured, and two modifications in how square footage is allocated. Further, starting with the BOMA 2017 Office Standard, BOMA’s measurement concepts and methodologies are now in alignment with the International Property Measurement Standards.

Useable outdoor spaces have proven to be a desirable user amenity. The BOMA 2017 Standard includes finished rooftop terraces (emphasis on “finished”), balconies, and covered galleries that are designated for a tenant’s exclusive use to be included in square footage calculations. Since these areas were not included in earlier BOMA Standards, the 2017 modification could increase the total square footage in existing buildings. Landlords and tenants alike will want to make certain what Standard was used in order to know what is included in the rentable square footage.

The term used in the Standard is “Inter-Building Area”, and it refers to the amenity and service areas that are available for all building tenants. BOMA 2017 now includes a method to allocate the square footage of these area to only those tenants that actually use them. For example, if four out of nine tenants on a floor use the common conference room, only those four tenants will be allocated a pro rate share of the square footage of that conference room. The Inter-Building Area allocation allows tenants to only pay for the areas they use

The load factor is the ratio that accounts for all the square footage of common amenity and service areas in an office buildings. Landlords apply the resulting number to each tenant’s private office area. As tenant demand continues to rise for amenities like coffee bars and collaborative work space, the load factor may increase to unmarketable levels. BOMA 2017 allows landlords to cap load factors on a tenant-by-tenant basis, allowing them to still be compensated for all the building’s rentable square footage while having the flexibility to target specific tenants. Leasing agents are now using reduced add-on’s as incentives when tenants are comparing different buildings. 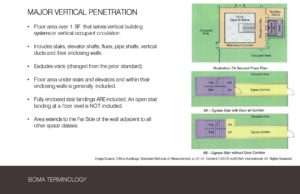 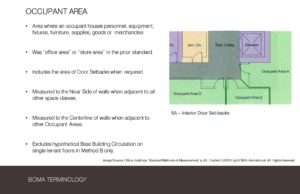 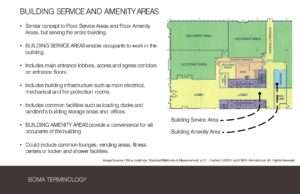 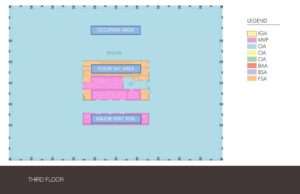 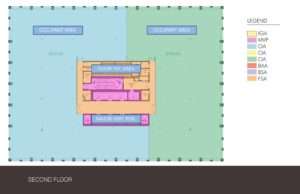 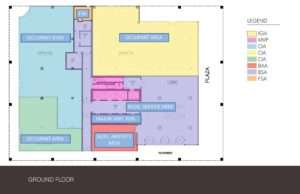 Find out more about AMB at https://ambarchitects.com

Get updates and learn from the best 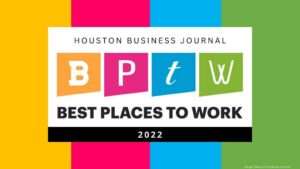 Happy employees do better work. It’s a simple concept. But what does it take to make employees truly happy? Spoiler alert – It’s about 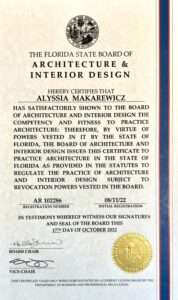 Go where you are needed. Pediatrix Medical Group is rapidly expanding their locations across the United States, and AMB is supporting them on the 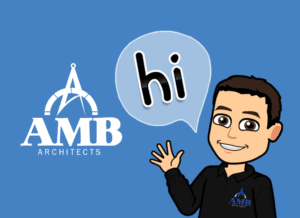 Cougars are typically solitary in nature. But not at AMB Architects! Welcome to Jesus Guillen, our newest team member. He is a recent graduate

What are you waiting for?

AMB is a boutique architecture and design firm with an extensive portfolio of corporate, retail, and medical office projects.

Let's have a chat